The game for 2019 was Destination: Deep Space. Two competing alliances of three teams each combatted varying terrain and weather patterns on Planet Primus. With only two minutes and thirty seconds until liftoff, the alliances were required to gather as many cargo pods as possible and prepare their spaceships for departure before the next sandstorm arrives.

We attended the Idaho Regional at the Ford Arena in Nampa, from March 27-30. In all, we competed with 26 other teams from California, Florida, Idaho, Illinois, Washington, and Mexico.

In Nampa, we ranked 8th and were the first pick by Alliance 3, 6918 Cellar Rats and 3562 LiveWire. We finished as semifinalists and did not qualify for Worlds. In Nampa, we received the Autonomous Award sponsored by Ford. This award “celebrates the team that has demonstrated consistent, reliable, high-performance robot operation during autonomously managed actions." Team member Clinten Hopkins was selected as a Dean's List Finalist and was invited to Worlds in Houston, TX. 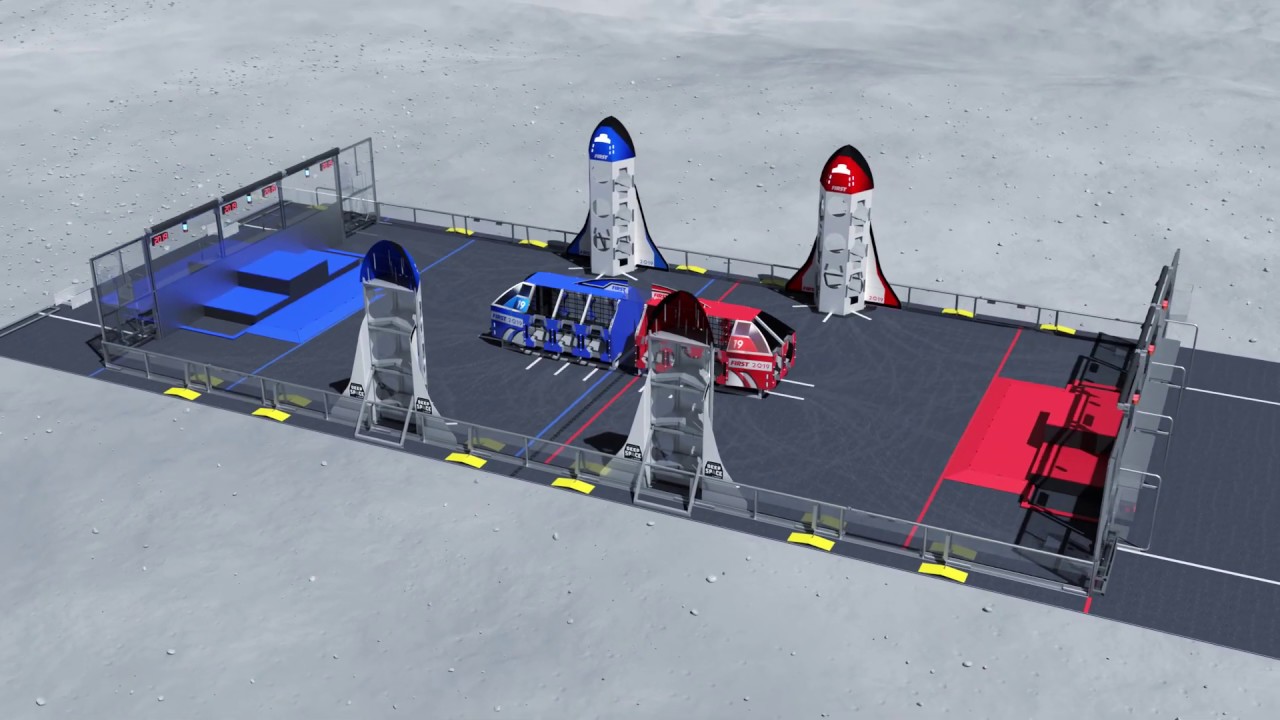 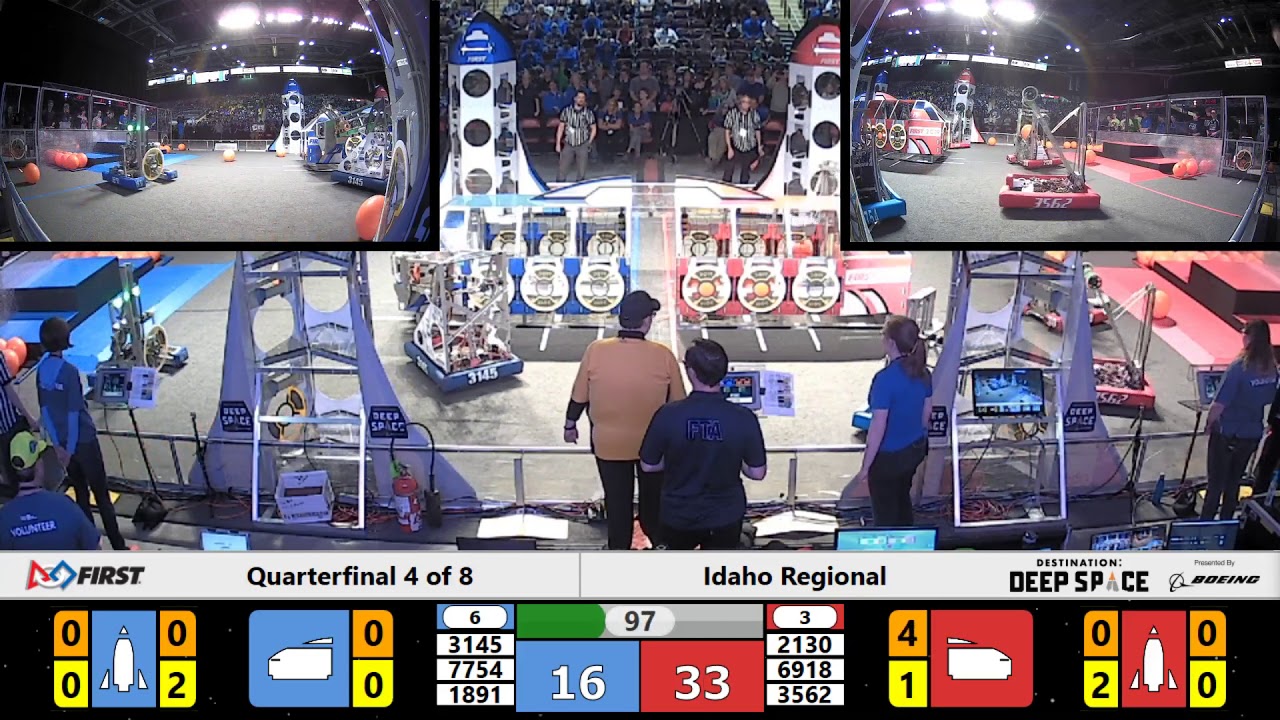