The game for 2017 was FIRST Steamworks. The game highlighted an era in which technology relied on steam power to fly its airships. Each three-team alliance scored points by collecting fuel (whiffle balls) to build steam pressure, installing gears to engage motors and boarding robots onto their airships. At the end of each match, the alliance with the highest score earned the win. We attended the Western Canada Regional in Calgary, Alberta where we competed with teams from Turkey, Poland, China, Australia, Mexico, Canada, and the United States. Team member, Rayan Naylor, accompanied by four Michigan team members, sang the Star Spangled Banner. The drive team worked its calm, focused magic, and with our exceptionally performing robot, advanced our standing to 10th place at the end of qualification matches. Our robot’s reliable gear collector, consistent speed across the field, and elegant climber contributed greatly to each match. During the playoffs alliance selection, Alpha+ was chosen by the second-ranked team, 4627 Manning Robotics. Along with Team 5630 Canada Crew, the alliance performed well, making it to the semi-finals. For the second time, Alpha+ received the Entrepreneurship Award which “recognizes a team’s entrepreneurial enthusiasm and the vital business skills to ensure a self-sustaining program.”

Alpha+ also competed with 22 other teams at the off-season event, Robot Rewind, at West Valley High School in Spokane, WA. Joining us were members of our middle school robotics class who worked on scouting and entered data into our computer spreadsheet. We played last season's game, FIRST Steamworks, and were allowed to enter a second robot. Many of our new team members designed and built that robot (2) and became part of the drive team. At the end of the qualifying matches, Alpha+ was ranked #1! We picked our beta robot, 2, and 8147 (Team Chuck's beta robot) to be our alliance partners. At the end of the finals, Alpha+ finished in second place! 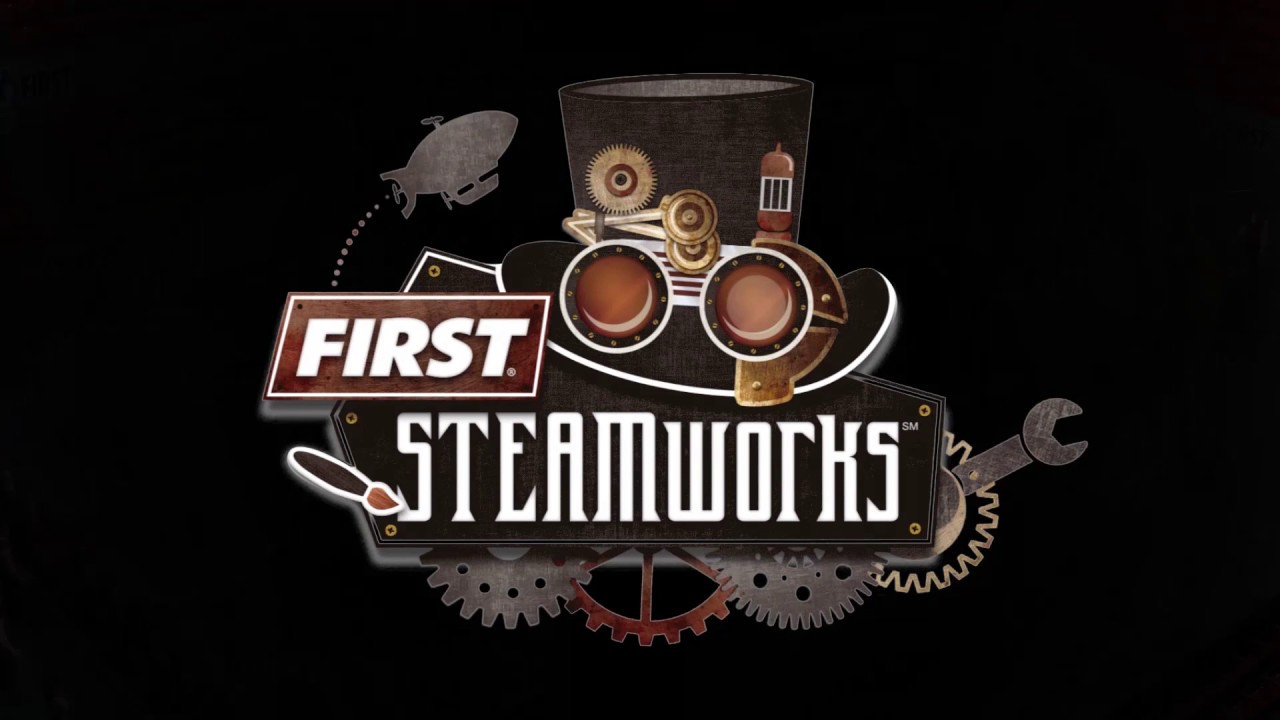